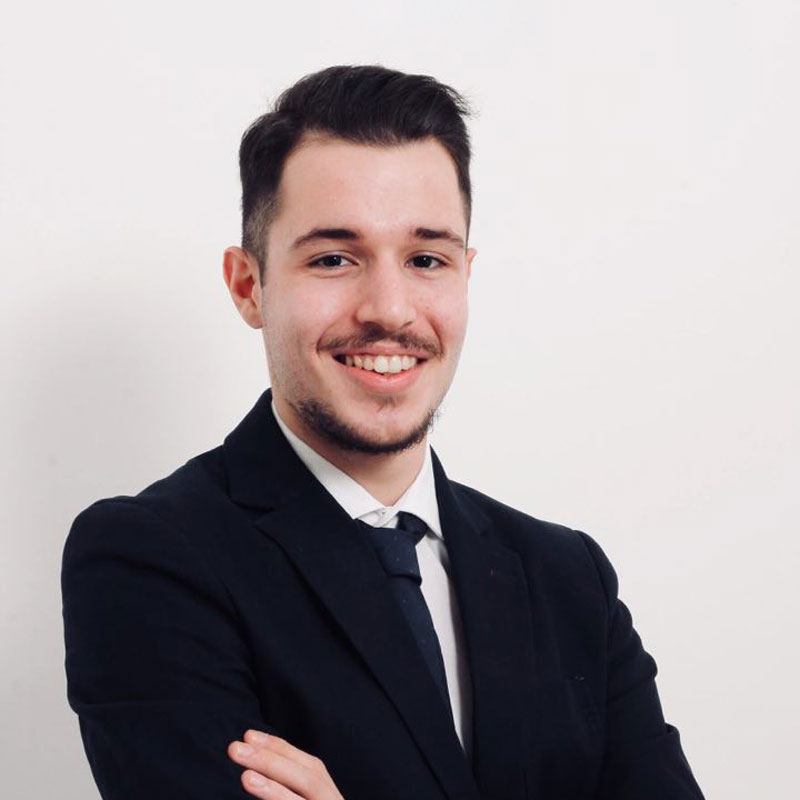 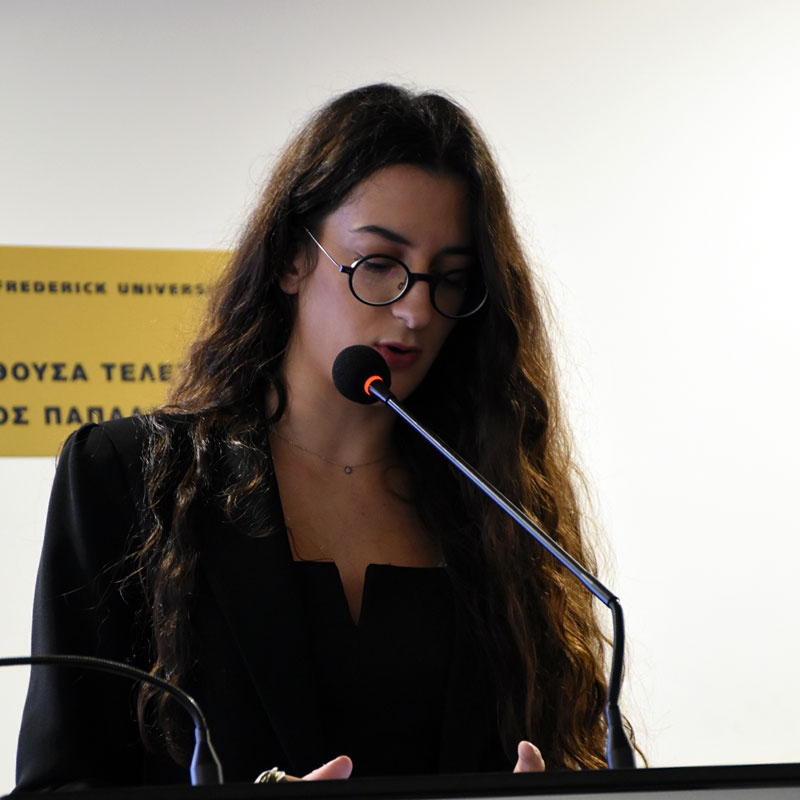 Following the adoption of the Alexandria Protocol in 1944 that founded the idea of an Organization of Arab States, the League of Arab States was established in Cairo on 22 March 1945. Its formation altered the dynamics of regional relations because it encompassed the concept of Arab Unity. By 2017, the Arab League numbers 22 member states and functions as a forum of policy-coordination and relationship-building between Arab States.

The League’s main purpose is the enhancement of Arab-cooperation in the fields of economic, political, social, cultural and scientific levels, while it addresses a broad range of regional security-related predicaments, including dispute-mediation and conflict-resolution between Arab States and third parties.

The Arab League meets biannualy, in October and in March respectively. In each meeting, the member states appoint the country that will hold the presidency during the next term.

Topic Area A: The situation in Yemen (2011-present) 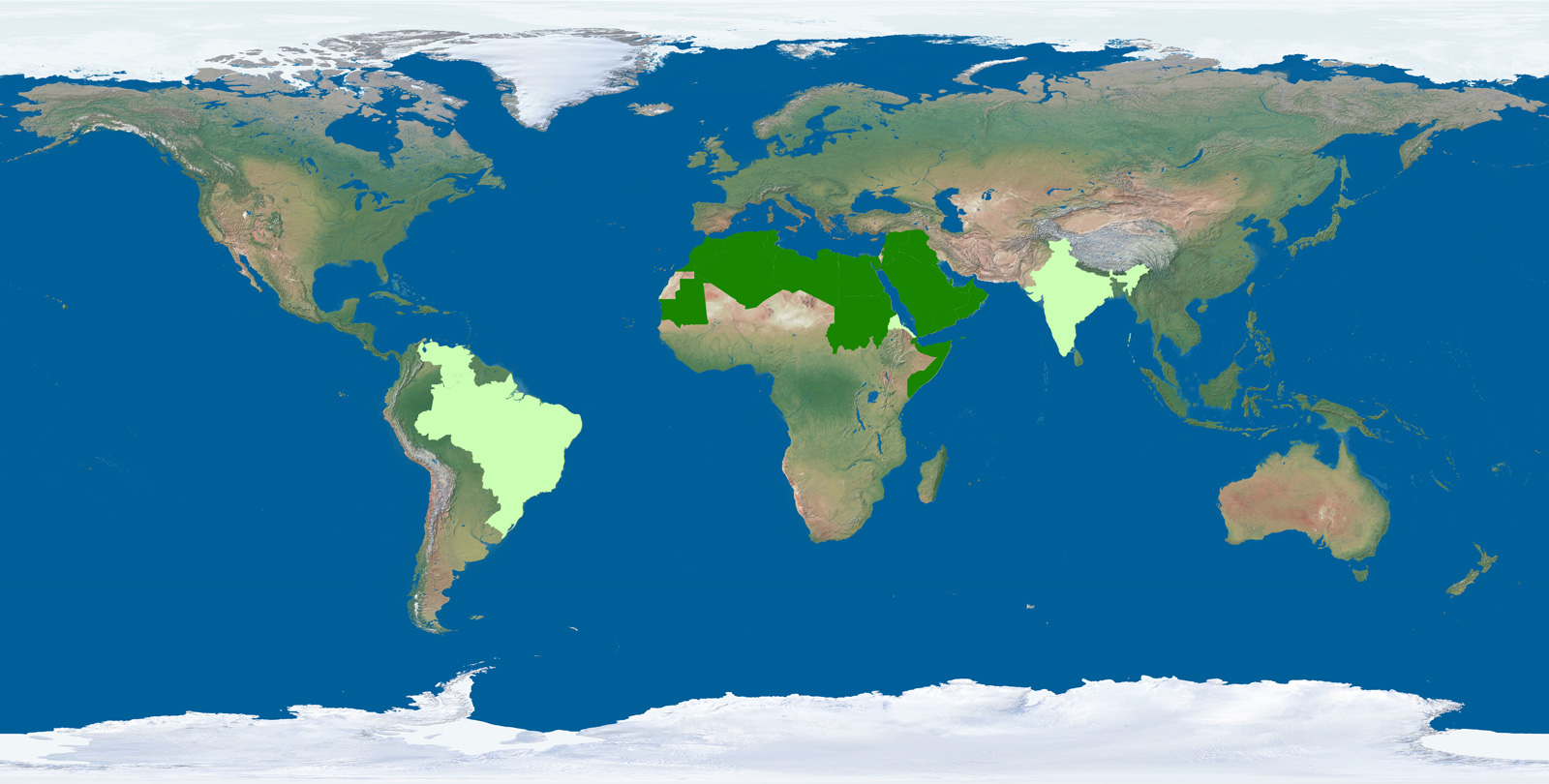