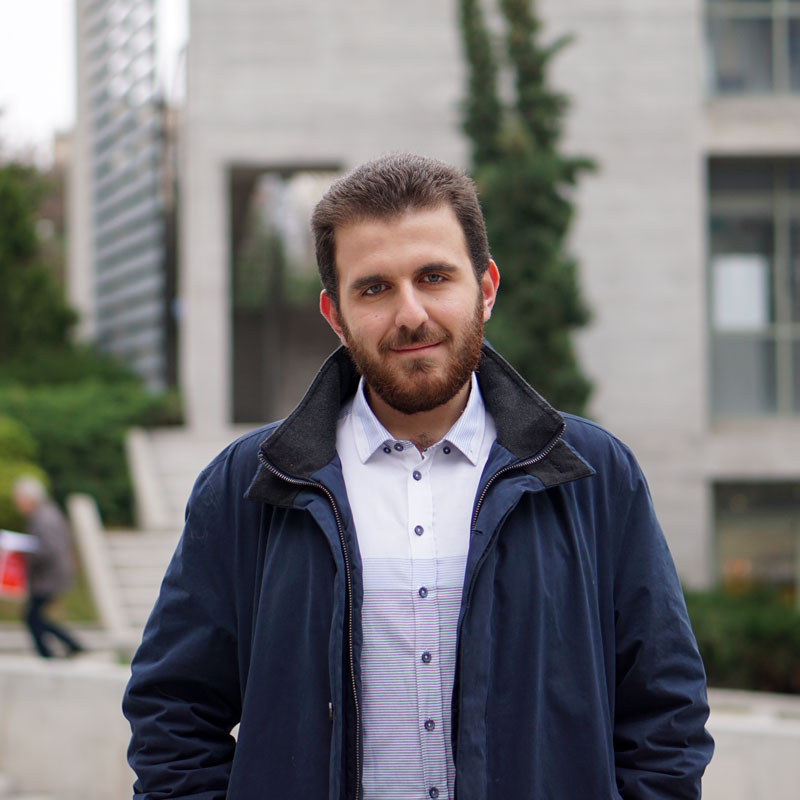 I am Georgios Karanikas, an undergraduate student of the Law School of the Aristotle University of Thessaloniki, and the Secretary-General of Rhodes MRC 2018.

From the beginning of my studies until now, I have been passionate for foreign languages as well as Human Rights and International Law and Governance. I speak Greek, Italian, English and French and I have a basic knowledge of Spanish and German. During the last five years, I have participated in several academic projects and initiatives, among which were several MUN conferences, where I took part not only as a delegate, but also as a Board and Secretariat Member.

Rhodes MRC 2018 will be my fifth consecutive attendance of this majestic conference and I feel very enthusiastic and emotional to be given the honor to serve once again this Simulation, this time as the Secretary General of it. I am looking forward to meeting you all in Rhodes, and I am certain that this year’s conference will be a thrilling experience. And that's a promise!

Why is RhodesMRC special for you?

If a human is the result of his experiences, as some people claim, then Rhodes MRC has made me proud of what I have been and what I am.

What do you expect to gain from your being the Secretary General of RhodesMRC 2018?

After 5 consecutive times of RhodesMRCing, I think that there are more things that I can offer rather than gain from this exceptional conference, meaning that it is high time I gave back the benefit I had from it throughout all these years. Thus, this year’s ambition of mine, is to share once again some rare moments of happiness and teamwork with new, fresh people whom I admire, and disseminate the spirit of Rhodes MRC to the next generations.